Food for observing the Winter Solstice

Eating wonton instead of dumplings

As Records of Lives in the Princes’ Residences (Wangfu shenghuo shilu) written by Jin Jishui said, ancestral worship was conducted every Winter Solstice morning in the prince’s residence, with wonton as a sacrifice. Five wontons were held in an exquisite red-glazed bowl manufactured by the imperial kiln during the Qianlong reign (1735-1796). After the worship ceremony, all members of the family had wonton for lunch. The wontons shared the same stuffing and seasoning with those of ordinary households, but had a different way of making – small-dumpling-shaped wonton being made in the shape of a silver ingot by kneading its two cusps together. Aside from eating wonton, dishes in season with high calories, such as pigeon eggs, quail meat, venison and pheasant, were also served. 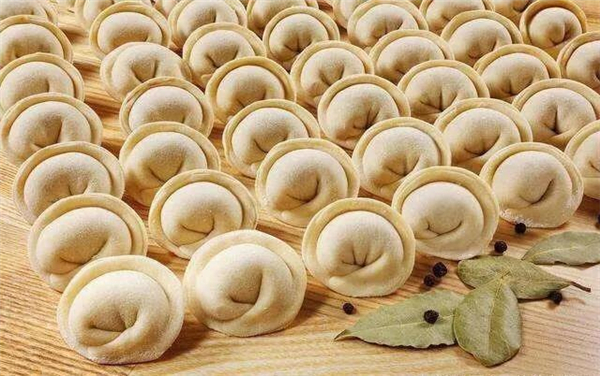 The 81 days that follow the Winter Solstice is a period that Chinese folks used to calculate the rest of winter and start of spring, so that they could start the new round of agricultural ploughing. The period was divided into nine groups, each containing nine days, and are named using ordinal numbers: from the first nine days till the ninth nine days. 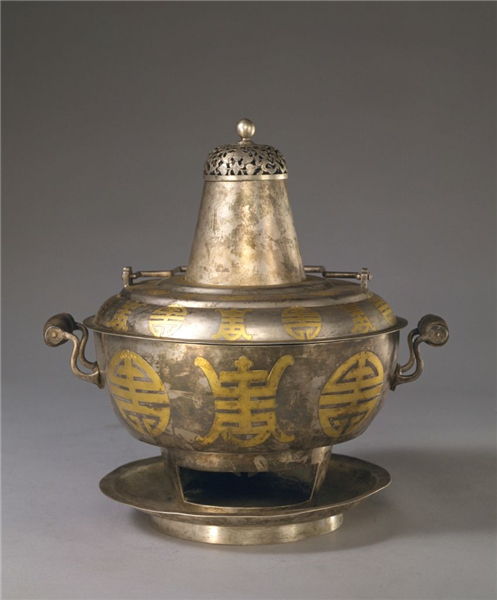 Silver hotpot with the character shou (longevity), from the collection of the Palace Museum

On the Winter Solstice, the first day of “counting the nine”, instant-boiled mutton was served. Its soup base had a variety of ingredients, including roast duck, raw chicken slices, mushrooms, dried shrimps, dried scallop, meatballs and donkey meat.

Major ingredients included sliced mutton from different parts of a lamb, as well as lamb tripe, lamb kidney and lamb liver. Only suancai (pickled Chinese cabbage) and fensi (cellophane noodles) were served as vegetable side dishes. 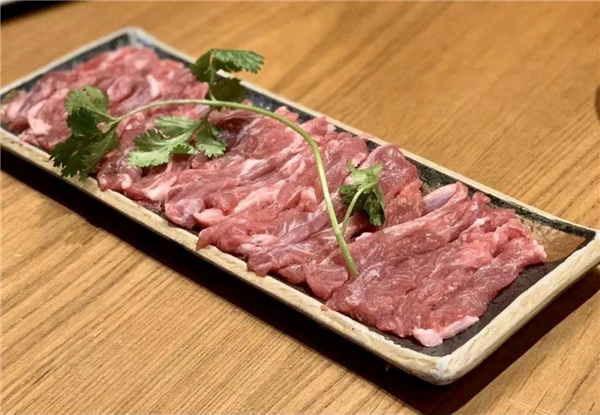 After the first hotpot dish, the other nine hotpot dishes followed were all different from each other. As Mr. Jin recalled, there was pheasant hotpot, plain boiled pork hotpot, fish, crab and oyster hotpot and deer and Mongolian gazelle hotpot. On the last day of the ninth nine day, the “First-Class” hotpot dish was served. The name of the dish was derived from the ornate pot it was served in: a large, flat tin pot, decorated with four Chinese characters reading “the first-class official of the court” (Dangchao yipin). Pigeon eggs, shark fin and sea cucumber were part of the main recipe.