A signing ceremony of strategic cooperation between Prince Kung's Palace Museum and China Literature -- a cultural industry group dedicated to promoting digital reading and branding of online literature authorship -- was held at the Grand Theatre Tower in the museum on Sept 18. A three-year plan for the promotion of Chinese traditional culture was launched. 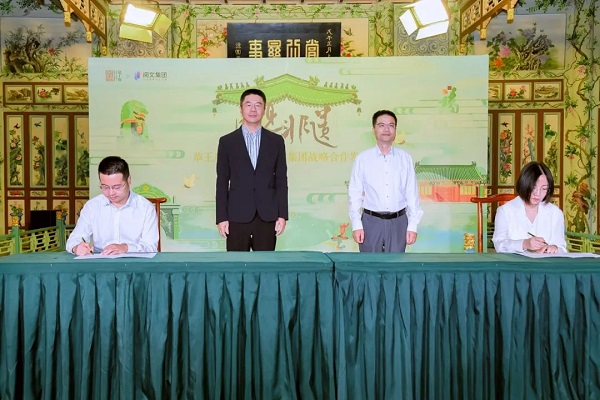 Museum director Feng Nai'en (Center Right) and Cheng Wu, CEO of China Literature, at the signing ceremony held at the Grand Theatre Tower in the museum on Sept 18.

The two parties, according to the agreement, will jointly carry out a series of projects including building an online literary content base, holding literature seminars, launching online writing contests, and developing traditional-style cultural creative products, both in physical and in digital forms.

Rao Quan, vice minister of Culture and Tourism, attended the ceremony and delivered a speech. He hoped that through this strategic cooperation, the Prince Kung's Palace Museum and China Literature will blaze a trail in exploring the contemporary value of intangible cultural heritages and pass on excellent traditional Chinese culture through online literature in the new era. 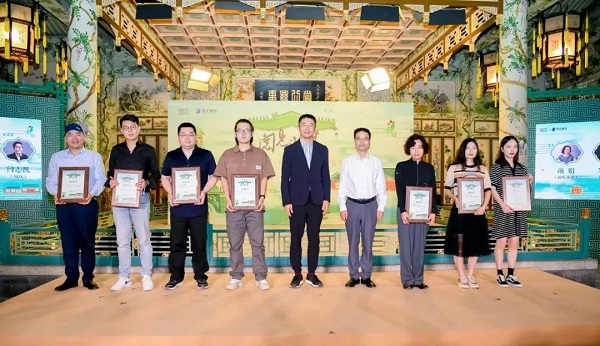 Online writers pose for a group photo with their ambassador certificates. 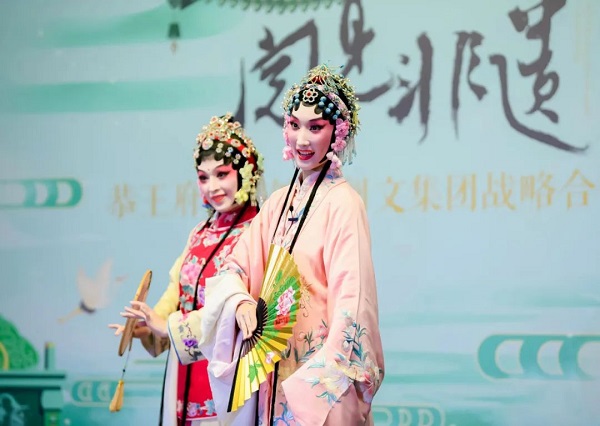 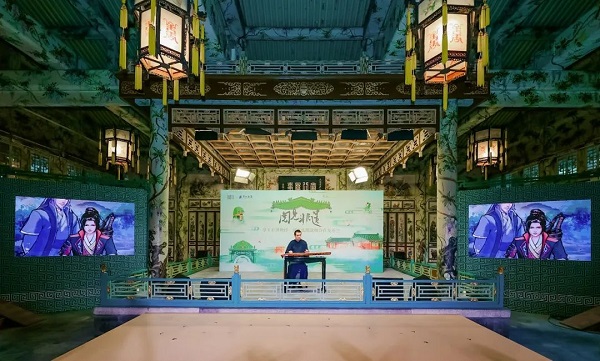 A Guqin solo at the signing ceremony